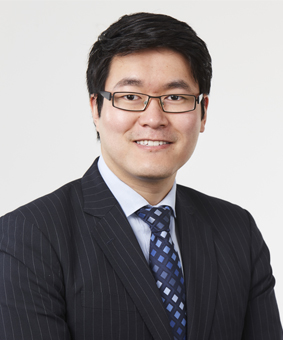 Yi-Chuan Chen accepts briefs in a range of civil matters, with a particular focus on common law, administrative law and industrial cases.

Before coming to the Bar, Yi-Chuan practised as a solicitor at Slater and Gordon for five years. In that time he conducted a variety of litigation, including damages trials, serious injury applications, statutory benefits disputes, and appeals. Yi-Chuan has litigated in all Victorian state courts and in the High Court.

Appellate areas in which Yi-Chuan has acted include the construction of the AMA Guides (TAC v Serwylo [2011] VSCA 305 – which set a precedent regarding spinal injuries) and the framing of duty/breach in psychiatric injury cases (Box Hill v Johnson [2015] VSCA 245).

Yi-Chuan is fluent in spoken Mandarin and enjoys advocating for clients from a diverse set of backgrounds. He is a member of the Common Law Bar Association, the Australian Lawyers’ Alliance, and the Asian Australian Lawyers’ Assocation. He also mentors JD candidates at Melbourne University.

Yi-Chuan holds degrees in Arts and Law (with Honours) from the University of Melbourne. He is reading with Maria Pilipasidis and his senior mentor is Jonathan P Brett QC.