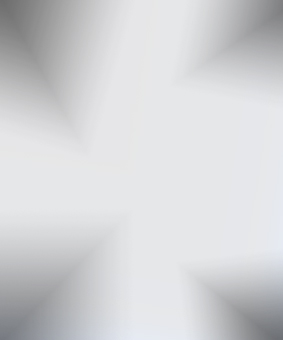 Steven Carson was admitted to practice in South Australia in 1991. There he appeared as counsel in workers’ compensation jurisdictions including appellate jurisdictions and on extensive circuit work throughout the state. He practiced in SA until moving to Victoria in 1998.

After being admitted to practice in Victoria in 1998, Steven worked as a solicitor in the areas of personal injury and workers’ compensation with 2 major Melbourne firms before coming to the bar in 2001.

At the bar, Steven has predominantly practiced in the County Court and Magistrates’ Court in compensation and common law litigation including jury advocacy. Steven also has a busy circuit practice.