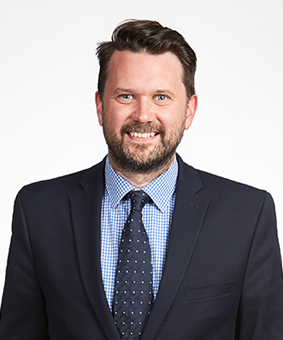 Prior to joining the Bar, Stephen practised as a solicitor for almost eight years. During this time, he specialised in workers’ compensation litigation.

Stephen accepts briefs in all common law matters (including damages trials and ‘serious injury’ applications), for both plaintiffs and defendants, as well as statutory workers’ compensation disputes in the Victorian and Commonwealth jurisdictions.  Stephen also accepts briefs to appear, and to provide advice, with respect to transport accident (TAC) statutory benefits disputes; judicial review applications; and employment / industrial disputes.