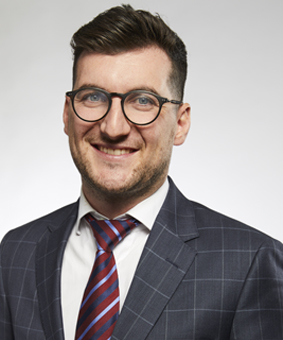 Peter has practised in the Supreme Court (including Court of Appeal), County Court, Magistrates’ Court and VCAT.

Before coming to the Bar, Peter worked as a plaintiff personal injury solicitor for more than 8 years. Most recently, Peter worked at Shine Lawyers in the Melbourne CBD, where he was employed as an Associate and as the Acting Branch Manager during the first half of 2018.