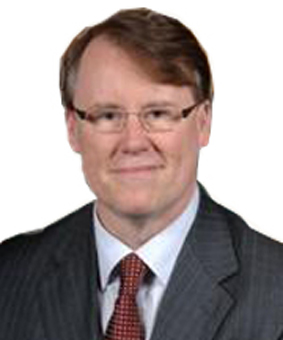 Prior to coming to the Bar, Nick was a solicitor at Slater & Gordon from 1997 to 2000, practising in workers’ compensation (WorkCover and Comcare) and in general common law. He Ultimately managed the firm’s Comcare practice. Nick completed his Master of Law in 1999, subjects included defamation law, medical litigation, employment law and superannuation. Nick has had articles published in the Journal of Law and Medicine and the Law Institute Journal. He is also currently a volunteer at the Footscray Community Legal Centre and has been since 1996.