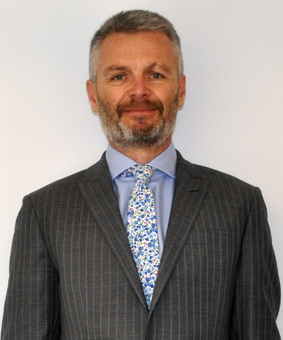 Since coming to the Bar in 2011, Nick has worked almost exclusively in Personal Injuries including Workcover, TAC and Public Liability claims in the Magistrates, County and Supreme Courts and at VCAT. He also has experience in  Coronial Inquests.

Prior to coming to the Bar, Nick worked at Galbally & O’Bryan from 2002 to 2011. He worked in Commercial Litigation and then in Personal Injuries. He was made a Senior Associate in 2005.

Prior to joining Galbally & O’Bryan, Nick worked as a refugee lawyer for the Jesuit Refugee Service in Cambodia in 2000.