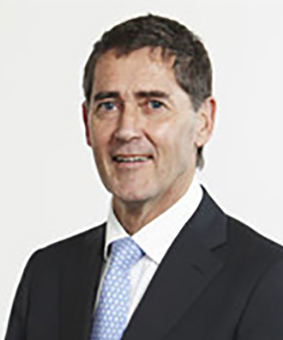 Michael maintains a general commercial and common law practice, mainly acting for liability insurers and specializing in liability claims, professional negligence disputes, insurance contracts law and maritime law. He is a very experienced trial advocate appearing regularly in courts of higher jurisdiction both in Victoria and interstate, in both trial and appellate divisions. Michael is also an experienced arbitrator, especially in maritime disputes.

In 2005 Michael was appointed Senior Counsel.