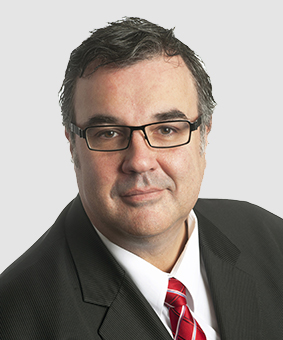 Michael was admitted to practice in 1998 and signed the Bar Roll in May 2003.

During his time as a solicitor and associate for a major plaintiff law firm, Michael worked extensively in personal injuries jurisdictions, including those of the superior courts and VCAT.

Michael’s practice also included significant Sentencing Act and crimes compensation applications, together with high profile FOI cases at both first instance and on appeal. His experience extends to the Coroner’s and Children’s Courts.

Prior to commencing his legal career, Michael was a practising psychologist and Member of the Australian Psychological Society.