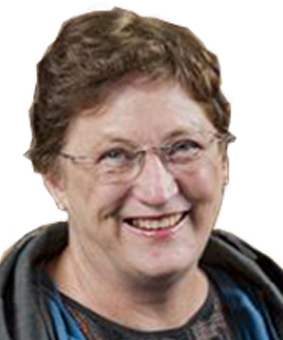 Ms Cochrane has returned to her home-town of Melbourne after 8 years as a barrister in Brisbane where she developed a diverse general practice in a range of jurisdictions. Ms Cochrane has extensive experience in the Federal jurisdiction (including the AAT) in the areas of constitutional law, administrative law, industrial relations and employment law, workers’ compensation, discrimination law, and family law. She also has extensive experience in military law including courts martial, and public international law, including law of the sea and international humanitarian law. She was junior counsel in the High Court case of Lane v Morrison, which found the Australian Military Court to be unconstitutional. She has been involved in commissions and of inquiry.