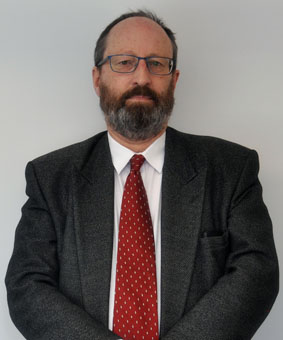 John was admitted to practice in 1979 and has practiced for six years as a solicitor and for twenty eight years as counsel.

His practice was of a general nature in early years, but at present is mainly in testator’s family maintenance proceedings, personal injuries, work cover, family law and commercial litigation.

In the common law jurisdiction, he has conducted numerous personal injury cases, both as causes and juries over the last twenty five years. In addition, John has appeared in numerous serious injury applications under the Accident Compensation Act.

In the commercial sphere, his work has included disputed insurance claims, claims on the basis of director’s guarantees, partnership disputes, actions between banker and customer, disputes concerning the sales of businesses, actions for the recovery of land, proceedings to enforce securities as well as more straight forward recovery of debt matters.

Over the last several years, John has conducted numerous TFM applications both on behalf of the plaintiff and the estate at both County Court and Supreme Court levels.

John has acted as mediator and appeared as counsel in mediations on a regular basis over the last twenty years.

His work has included regular appearances in the Federal Circuit Court in it’s family jurisdiction, mainly in property disputes.