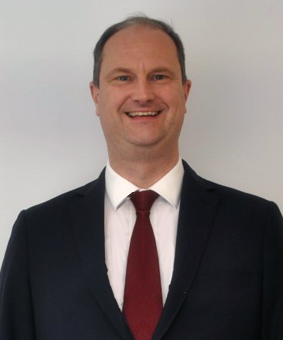 David appears predominantly in property and commercial disputes. He also appears in wills and probate matters. He has appeared in trial, interlocutory and appellate proceedings in the Victorian Supreme Court, Court of Appeal, Federal Court and New South Wales Supreme Court.

He also advises and appears in relation to breach of director duties, shareholder disputes and winding up of corporations.

He has been involved in many matters involving constructive or resulting trusts. He has appeared in farm and farm related matters. He has experience in joint venture disputes particularly in the area of property development.

He has appeared in a number of Commercial Arbitration’s, is a member of the Commercial Bar Association and also speak Japanese.

Recent Cases David has been involved in include:

He also appears in the family court primarily in property disputes.

David is also a member of the Commercial Bar Association