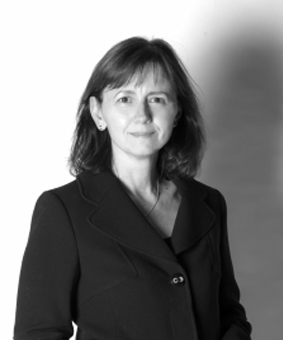 Barbara practised at the English Bar for ten years, from chambers in London, in a wide range of common law, criminal and family law cases. She has appeared in proceedings in English Tribunals, Magistrates Courts, County Courts, the High Court, and the Court of Appeal. Her civil practice in London included all aspects of family law, including children/financial disputes, care proceedings, and injunctions. She also practised in the fields of personal injury/negligence, nuisance, employment, consumer credit, property, equity, contract, bankruptcy and mental health matters. Her criminal law work involved bail applications, pleas in mitigation/sentencing hearings, Magistrates Court trials, and Crown Court trials.

Since relocating to Australia, and prior to her admission in Victoria, Barbara has worked for Wisewoulds in their WorkCover department, for the Department of Treasury and Finance as part of the Longford Litigation Team, and most recently, for Slater and Gordon in their Superannuation and Disability Insurance Claims Department. Barbara completed the Australian Bar Association’s Advanced Advocacy Course in January 2012.