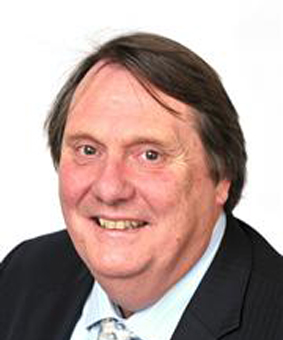 Andrew signed the Bar Roll in 1979 and for the first 10 years practiced predominantly in Common Law, Crime and Family Law. By 1990 his practice consisted almost exclusively of common law personal injuries work and both federal and state workers compensation. As well as appearing in numerous trials, he regularly appeared in Inquests and Federal and State Administrative Tribunals.

Andrew was appointed silk in 2010 and since then his practice has continued to be centred upon all manner of Personal Injury work – mainly transport accidents, workplace injuries, occupier’s liability, asbestos claims, medical negligence and general insurance work.