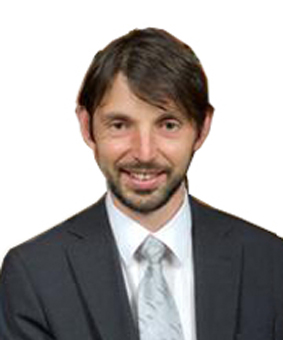 Andrew is experienced in complex personal injury and product liability cases and class actions. He was formerly an associate at Slater & Gordon, where he had an asbestos practice and was heavily involved in tobacco litigation including McCabe v British American Tobacco and Laurie v the Commonwealth and British American Tobacco. For his work on the McCabe case he was nominated for the Australian Lawyers Alliance’s Lawyer of the Year Award (formerly the Australian Plaintiff Lawyers Association).

Andrew is also a lecturer in law at the University of Oxford. He currently lectures on civil procedure on Oxford’s BCL masters’ programme, and has previously taught contract and tort to University College and New College Oxford. He has a doctorate from Oxford on legal professional privilege and obtained a distinction on the BCL in 2005. He has lectured and published on a range of topics including class actions, LPP, discovery, costs and funding, non-compliance with court orders, bias and interim injunctions. Andrew’s Oxford profile can be found at http://www.law.ox.ac.uk/profile/andrew.higgins