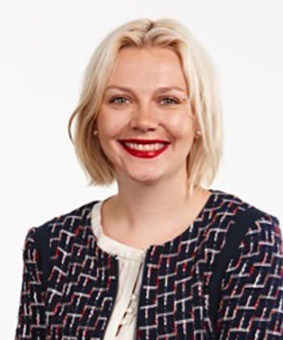 Prior to the Bar, Anastasia was a lawyer at Lander & Rogers in their Commercial Disputes team. Anastasia acted for both plaintiffs and defendants, in all Victorian courts and the Federal Court. Her clients included Bunnings, M2 Wholesale and the VMIA.  Anastasia also spent time in the Insurance, Corporate and Work Cover Departments at Lander & Rogers.

In 2015, Anastasia was named a Impact 25 winner by Pro Bono Australia, voted as one of the most influential persons in the not for profit sector in 2015.  Anastasia is currently a Director and Co-founder of The Animal Law Institute Inc, a national community legal centre focused on animal welfare. She is also a Director of a number of animal rescue charities. In 2014, she co-founded one of Australia’s largest law student mooting competition which was held at Bond University in 2014 and the University of Melbourne in 2015.

Anastasia is a fluent speaker of French and completed an Honor’s Thesis in French at the University of Melbourne.

Anastasia is currently completing a Masters at the University of Melbourne.