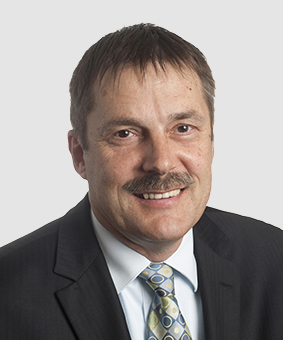 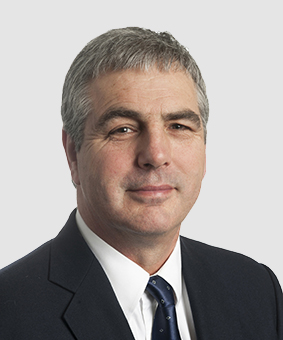 Toby Shnookal first qualified and gained experience as an engineer. He first worked in the oil industry and then in civil construction before turning to the law. His practice is predominately in arbitrations and expert determinations both as counsel and determiner. Typically he is engaged in arbitrations that involve complex engineering failures of design that translate in an arbitration to major cost growth and critical path delays. He has a great interest in how engineering and project issues manifest themselves as legal causes of action.

Mr Shnookal’s 20 year major dispute TEC law practice has been spread over every state in Australia.

Examples of some representative cases he has been involved in include:

– cost growth of the construction of an FPSO for the NW Shelf due the roll amplification factors and increasing complexity of steel design to combat weight growth;

– delay costs for an oil platform in Bass Strait due to the striking of well fluid contaminants;

– chemical engineering design failure of a Nickel processing plant in a variety of areas including flash vessels, rubber lining and the desalination plant;

– failure of 5 major cogeneration electrical generating plants installed across Melbourne’s largest hospitals due to overstressing of the turbine blades;

– failure of windfarm design due to complex wind behavior over land forms;

– express way tunnel design failure arising from the conversion of a drained tunnel design to an undrained design part way through the design process.

Mr Shnookal was a part time member of the Victorian Civil and Administrative Tribunal (VCAT) for 10 years. In this capacity, as arbitrator, expert and as adjudicator he has published over 50 determinations. Mr Shnookal is a co-author of the 4th edition of Brooking on Building Contracts, a text for legal practitioners practicing in the field of TEC disputes. He is the chair of the Arbitration and Adjudication Subcommittee of the Victorian Bar Dispute Resolution Committee.