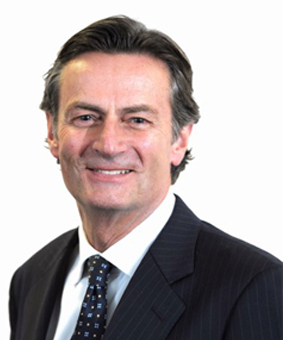 John came to the Victorian Bar in 1983 and read with Andrew Kirkham QC.

His practice developed to include both the criminal and civil jurisdictions in both the government and private sectors.

He now has extensive experience in coronial inquests. He also appeard with David Curtain QC on behalf of an electricity corporation at the Victorian Bushfires Royal Commission (2009).

John’s recent appearances include the following:

Defence work and prosecuting on behalf of the DPP and other government departments/agencies such as the Department of Sustainability and Environment, and the Victorian WorkCover Authority.

He regularly appears on behalf of The Secretary to the Department of Justice (instructed by Corrections Victoria, Russell Kennedy and the VGSO) in applications for Supervision Orders pursuant to the provisions of the Serious Sex Offender (Detention and Supervision) Act 2009.

John has also practised away from the Victorian Bar with the following organisations: 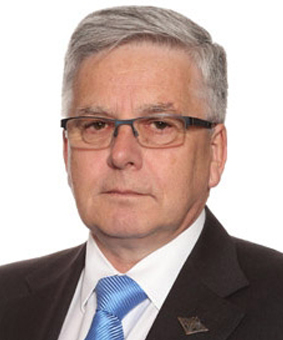 Gary returned to Victoria in 2001 having practised in South Australia as a prosecutor and then at the South Australian independent bar from 1985 to 2000.

He has prosecuted and defended serious criminal matters over many years at all levels.

Gary has appeared in numerous appeals in the High Court, Full Federal Court as well as various State Courts of Appeal and Criminal Appeal.

Gary has appeared as counsel assisting in a number of Commissions of Inquiry in various States and the ACT and has also represented parties before such inquiries. He has appeared in high profile coronial inquests on behalf of families and potentially affected parties.

Gary has also been appointed to facilitate conclaves of experts in Supreme Court proceedings involving aviation.

He has served as an Army Officer, both Regular and Reserve, and rose to the rank of Colonel.  He was appointed a Judge Advocate and Defence Force Magistrate in 1998 and resigned that appointment to become the Inaugural Director of Military Prosecutions between 2003 and 2006.  He has served two tours in Afghanistan and also served in Iraq and East Timor.

Gary has held a private pilot’s licence and an open water diver’s licence.