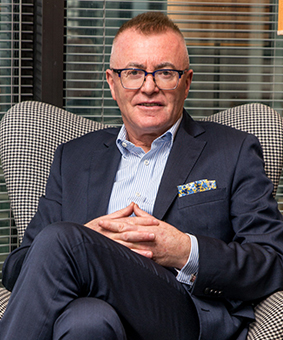 “Justin Bourke QC of Lennon’s List (Aickin Chambers) is an exceptionally experienced litigator – to High Court level – of workplace-related cases, in which he acts for both employers and a wide range of government agencies. Sources describe him as a “very high-quality” and “really good” employment silk, one calling him “the leading barrister in industrial relations – very thorough and highly prepared.”‘ https://chambers.com/lawyer/justin-bourke-qc-asia-pacific-8:1162855

“Justin brings immense experience to the conduct of trials and appeals, having done numerous trials, including trials of substantial length, and complex appeals, in the areas of industrial, employment and discrimination law. ”

Practice at the Victorian Bar

Justin brings immense experience to the conduct of trials and appeals, having done numerous trials, including trials of substantial length, and complex appeals, in the areas of industrial, employment and discrimination law since coming to the Victorian Bar.

Justin’s practice has extended to him being involved in some of the most important industrial cases to go to the High Court in recent years.  These cases are listed below (the party Justin represented being indicated in bold):

Justin successfully argued for a broader construction of the independent contractor provisions in the Fair Work Act 2009 (Cth) (FW Act) on behalf of the Fair Work Ombudsman, overturning a previous unanimous decision of the Full Federal Court.

Justin successfully argued that a contravention of the “adverse action” provisions of the FW Act requires a prohibited subjective state of mind, not merely a causal link between the conduct and the adverse action, overturning an earlier majority decision of the Full Federal Court.

Justin was one of a number of Counsel who acted for the Commonwealth in the landmark Constitutional case where the High Court found that the Work Choices industrial legislation could be supported by the corporations power.

Justin represented the Federal Minister for Employment, who intervened in this appeal in support of Amcor.  Amcor successfully argued on appeal that the relocation of its workforce to a related company did not trigger a redundancy entitlement for its workforce under the enterprise agreement.

Justin successfully argued that the then “transmission of business” provisions in the Workplace Relations Act 1996 (Cth) were not engaged when a person opened the same type of business at the same location and hired some of the previous business’s staff, overturning an earlier unanimous decision of the Full Federal Court.

A selection of other cases

Justin successfully defended CSIRO in a 13 day District Court trial in New South Wales where a former senior employee had alleged that CSIRO conspired to make him redundant because he had made various whistleblower allegations against CSIRO.

Justin successfully established that the MUA had discriminated against a married couple because they did not have union membership.  Penalties were secured against the MUA as well as a compensation order in favour of the couple totalling the sum of $723,300 (reduced on appeal to $330,000).

Justin successfully overturned a decision of a Federal Circuit Judge who found that a person who ran a Tattsbet outlet under an agency agreement was an employee of Tattsbet, not an independent contractor.

Justin successfully defended Monash University and two professors from numerous allegations of sexual discrimination and harassment in the workplace in a trial of 15 days’ duration.

Justin successfully argued before a five member Full Federal Court that Etihad Stadium was entitled to summarily dismiss its senior manager for serious misconduct, overturning a contrary finding of a County Court Judge at trial.  This case is now the leading case as to when an employer can rely on a ground to dismiss where such ground was not known or not raised at the time of dismissal.

Justin successfully defended EnergyAustralia in what was a high profile adverse action case brought by Kate Shea against EnergyAustralia, wherein Ms Shea, in what was a 2 1/2 week trial, alleged she was dismissed for complaining about a corporate culture of sexual harassment in the workplace.  The appeal by Kate Shea both against the liability judgment and an adverse indemnity costs order was successfully resisted.

Justin at first instance, in part, successfully argued that a number of the provisions of an enterprise agreement said to be breached by the CFA were constitutionally invalid.  This decision was later overturned on appeal.

Justin successfully defended the Victorian Education Department from a disability discrimination claim in a trial of four weeks’ duration.  The proceeding was later settled on appeal, the settlement being approved by the Court: [2015] FCA 902.

At first instance, in what was a test case, Justin successfully argued that the Business Services Wage Assessment Tool used by the Commonwealth to assess wage rates for persons with a disability did not infringe the Disability Discrimination Act.  The decision was later overturned on appeal.

Justin successfully argued that the MUA had contravened the adverse action provisions of the FW Act when it published and distributed a scab poster on the Western Australian waterfront naming five men who the MUA claimed worked during a strike.  Compensation orders were made in respect of each of these men.  Judgment in the appeal is pending.

Justin, in what was a trial of 21 days duration, successfully defended a disability discrimination case brought by a student against the Victorian Education Department.  The case made important observations as to the limits on the reach of indirect discrimination claims.  The Applicant’s appeal was successfully resisted.

Justin successfully defended Linfox from a claim by a former manager that he was misled into commencing employment with Linfox in what was a trial of 13 days’ duration.  The Applicant’s appeal was successfully resisted. 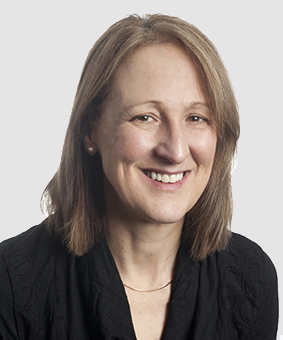 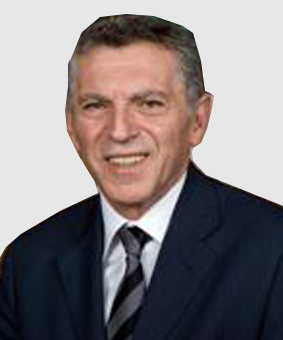 Zoltan has practiced in all areas of the law and specialises in criminal law, family law, including an extensive practice in intervention orders. Zoltan has also had considerable experience in the commercial world. 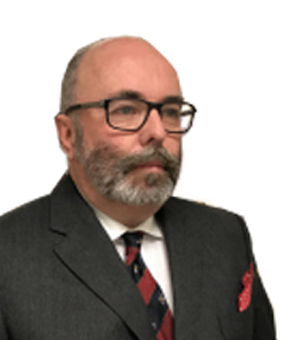 Mr Gunn was admitted as a Barrister in Queensland and the High Court of Australia in 1999.  He has a broad practice, and appears regularly in the Federal Circuit, Family, and Federal Courts of Australia as well as Magistrates, District, and Supreme Courts.  Mr Gunn appears regularly in ad hoc Military Tribunals such as Defence Force Magistrates hearings and Courts Martial for ADF members.  He appears in Commissions of Inquiry and Royal Commissions.  Mr Gunn’s primary practice is as either an advocate or mediator (Nationally accredited by VCAT) in matters relating to Administrative Law, Admiralty, Commercial matters, Crime, Military discipline, Employment and Industrial, Equity, Family (Children, Property, Spousal Maintenance, CSA Departure Orders, Hague Convention and Magellan), Insurance, Personal Injuries and Work cover matters.  Mr Gunn was a sessional member of the Queensland Civil and Administrative Tribunal (2014 – 2017) hearing minor civil and tenancy disputes.  Mr Gunn is a member of the Legal Aid Queensland Complex Criminal Case Panel.  Mr Gunn has a special interest in business valuations, forensic disclosure, corporate and public sector governance, cyber crime, and the law relating to electronic storage, transmission and virtual transactions. 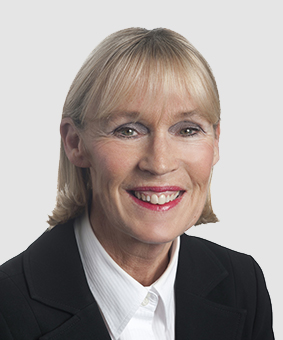 Prior to coming to the Bar Kaye worked as a lawyer at McBain & Associates, Family Lawyers. Between 1998 and 1999 she worked as a Law Clerk and then completed her articles with Christopher Bunnett Solicitor. Currently Kaye is a member of the LIV’s Family Court Practice Committee. Since coming to the Bar Kaye has volunteered with the Family Law Assistance Programme and the Intervention Order Support Scheme. Kaye has also lectured on a sessional basis at VUT, and has instructed at Leo Cussen in Family Law during 2005 and 2006, and RMIT during 2008.

From 1980 to 1995 Kaye was employed at the Royal Children’s Hospital, Melbourne and between 1985 and 1995 she was the AIDS and Haemophilia Counsellor and Clinical Nurse Consultant. This state wide role encompassed counselling, testing, education, clinical evaluation, assessment, coordination, treatment procedures and research. This service was also provided to staff and families, recipients of blood or blood products, cases where there was a concern about child and/or sexual abuse, intravenous drug users and their children, adolescents, individuals and families where there was a concern about transmission of HIV, Hepatitis B & C, children placed for adoption both within and inter-country and those who sustained needle-stick injuries or had gross contamination of blood.

From 1993 until 1995 Kaye was a member of the Board of Management of the Mordialloc-Cheltenham Community Hospital. Kaye was also a member of various committees some of which included the National AIDS Counsellor Association, Paediatric AIDS Task Force, the AIDS Education Strategy Committee, the RCH Infection Control Committee, and the AIDS Health Department task force education programme.